Every year our family and friends remember and celebrate a man who “had a dream”.

This holiday, observed the third Monday in January, is more than just a day off for some folks … (typically and a day when banks, libraries, and post offices are closed).

During our many current social challenges, Martin Luther King Junior’s messages become even more significant for us all to reflect on.

I’m sure we all have a basic idea of the life and work of this famous man, but just why do we get/take that day off, especially when a lot of people still barely even acknowledge the day’s purpose?

Martin Luther King, Jr., was born on January 15, 1929 in Atlanta, Georgia to a pastor and former teacher. At age 15, he skipped high school and went directly to college, where he studied law, medicine, and eventually theology. Though he had not planned to, he followed the legacies of his father and grandfather, eventually becoming a pastor in 1954. That same year, the Supreme Court decided the Brown vs. Board of Education case, ultimately concluding that segregation in schools was unconstitutional. The next year, on December 1, Rosa Parks was arrested for a display of protest when she refused to give up her bus seat to a white person. In 1956, the Supreme Court determined that segregated buses were unconstitutional as well. At that time, Martin Luther King, Jr., was already becoming well-known for promoting civil rights and racial equality. 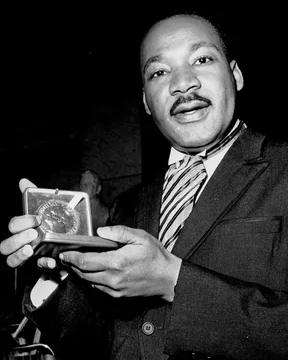 There had already been one attempt made on his life, as well as attacks to his home. But MLK didn’t let that stop him. Throughout his life, he organized several boycotts and peaceful protests to raise awareness for his cause and even won a Nobel Peace Prize. He also led hundreds of people from Selma, Alabama, to Montgomery, Alabama, to promote voting rights and discourage racism in the state. He was quite successful in his cause, as his “Selma to Montgomery March” prompted Congress to pass the Voting Rights Act of 1965, which further promised voting rights to African Americans. 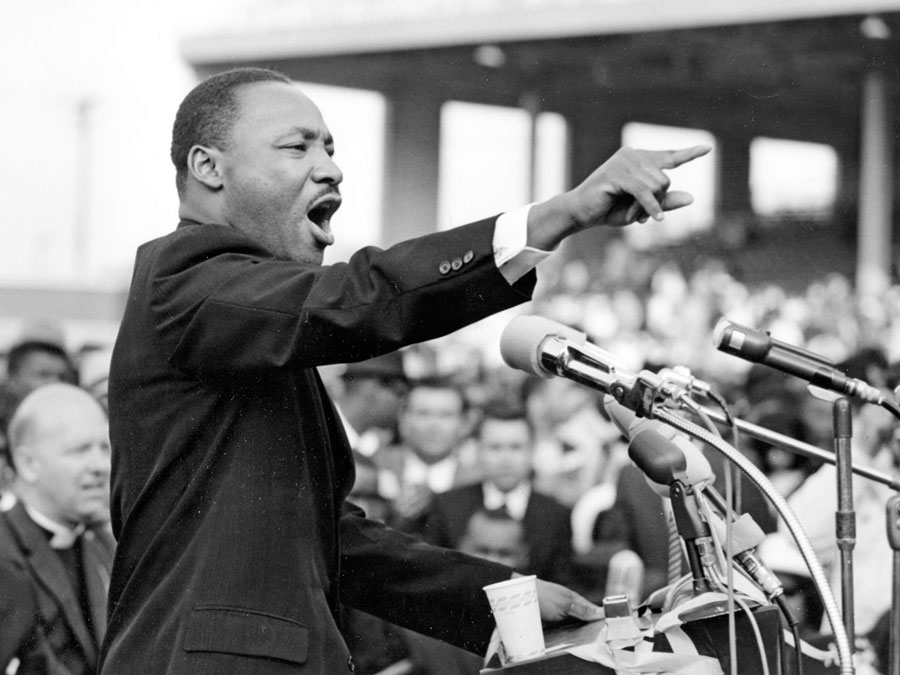 But, of course, Martin Luther King, Jr., was a man most famous for his dream, that is, his “I Have a Dream” speech. Delivered in 1963, this speech displayed MLK’s optimistic outlook and hope for the future, a future that would be better than what came before him.

He “had a dream” that people’s value would be based on what kind of person they were, not on how they looked. Though he was assassinated in 1968, that dream lives on, and that is why, on the third Monday of January, many take a day off to contemplate a man who never got to see his dreams fulfilled but continued to hope in them anyway. 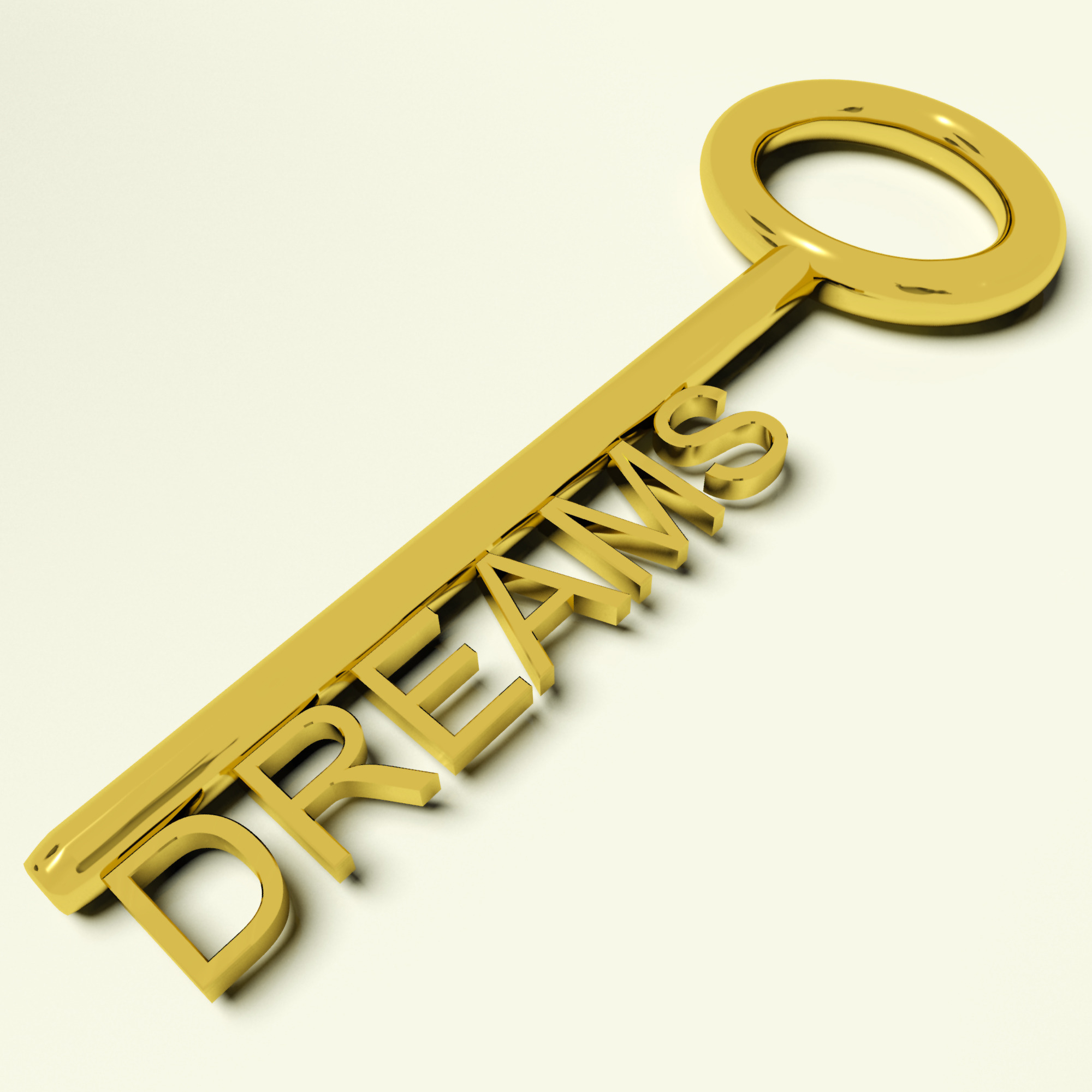 Whatever your dream may be, we here at Team Perka want to help you build it into a reality. Our teammates are always happy to consult on any and all of your building needs, (and they are full of fun facts and relevant anecdotes, much like the ones you read in this article).

For more interesting articles like this one, be sure to check back regularly on our blog and to stay up to date on what we’re doing.

Be sure to contact us to let us know how we can help you. And don’t forget, in the words of MLK, that “the time is always right to do what is right”. Have a blessed day!